Review our DUI Arrest Process to learn more about what you can expect in the unfortunate event of a DUI/DWI.

The Arrest process is just that, a process. However, should you find yourself in the predicament of a situation where this is happening to you, you’re likely panicked and not thinking clearly.

At The Law Offices of Edwin L. Guyer we understand how you feel and also know the process from a legal perspective. Therefore, we want to share with you what to expect and also help you understand you’re not alone and you’re also not without knowledgeable people to help you get through this trying time.

Most Pennsylvania DUI arrests begin with a traffic stop or a checkpoint. The officer asks you to perform a series of field sobriety tests and to blow twice into a handheld breathalyzer. After arrest, the officer usually will ask you to take a blood or breath test at the police station, jail or hospital (you’re required by law to take this test…refusing the chemical test may result in tougher Pennsylvania DUI penalties and a one-year driver’s license suspension).

For most misdemeanor DUI arrests, the police will release you within a few hours of arrest and booking.

You need to hire an attorney for representation. Don’t go through it alone. Here’s where we come in. Contact Ed Guyer at 215.542.9333 and we’ll walk you through the process. In the meantime, keep reading about some important facts:

If Your License Gets Suspended

If you do sustain a driver’s license suspension, in some cases you can apply for an ignition interlock limited license, which will allow you to operate a vehicle installed with a breathalyzer 24/7. It is imperative to remember that you must heed the suspension while it is in effect. Driving with a suspended license is a crime in Pennsylvania. Driving with a DUI suspended license could lead to probation violation, possible jail time, a longer suspension and hefty fines.

Most people whose BAC exceeds .08% get charged with multiple misdemeanor counts of DUI in accordance with PA Motor Vehicle Code Section 3802 (tier system-lowest level, high level and highest level). This will be amended pending the results of blood. We will attend your DUI court proceedings with you. There is one court proceeding we can handle without your presence. Most DUI cases involve several court dates, and can span over several months. During this time, we’ll collect evidence, file motions, and negotiate with the police officer and prosecutor seeking a dismissal or a reduction in the charges.

If a settlement is reached involving you pleading to a DUI or a lesser charge, you must come to court and plead in person before the judge.

If no settlement can be reached, the DUI case ultimately will get set for a trial. Prosecutors and judges often give better deals after a case gets set for trial…as there may be more trials on the docket than courtrooms available to accommodate them. Also, problems in the state’s evidence become more apparent when a trial D.A. finally takes a hard look at the case.

Because when you’re drinking, you’re not thinking. Our phone is: 215.542.9333 and our email is: elg@paduilawyer.com. You may also visit us on the web at: www.edguyerlawyer.com 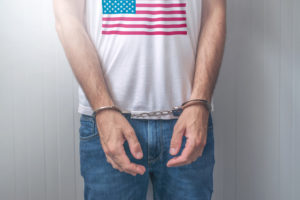 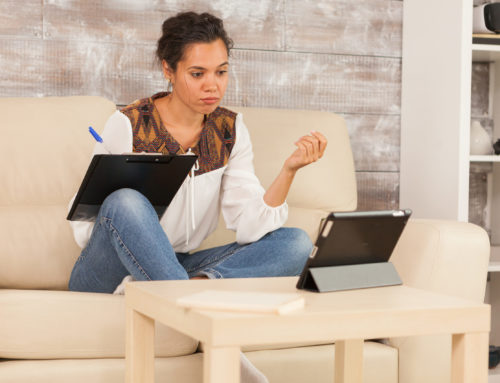 Going Back to Work? Get Your Record Expunged 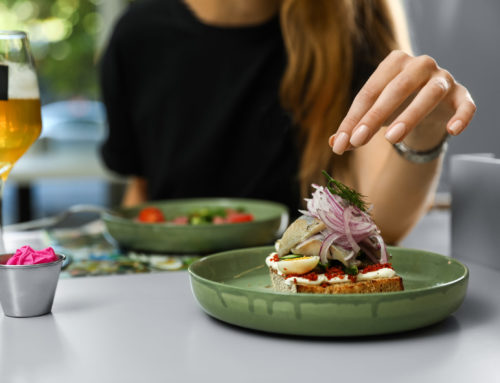 How Much Is Too Much Alcohol? 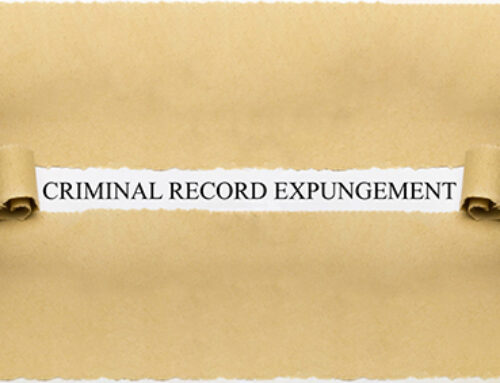